in collaboration with Optimo Music (Glasgow)

Optimo is DJ duo JD Twitch and Jonnie Wilkes, whose legendary Optimo night in Glasgow (and around the world) mixes up techno, electro, rock and other assorted records out of leftfield.

Optimo started in 1997, though Twitch and Jonnie Wilkes had each been DJing separately for ten years. Both had started out playing different music - Twitch - electro, noisy rock and the eighties New York punk funk of Liquid Liquid and Wilkes reggae, funk and jazz. Then techno came along and Twitch co-founded Scotland's first techno club, Pure, which ran for ten years, became legendary, and was the first club in Europe to book Jeff Mills, Green Velvet and Richie Hawtin.

In 1997 they founded the clubnight Optimo as a reaction to 4/4 techno all night long. Anything goes was the philosophy and the club night proved to be a hit. "I didn't care whether it would work or not, or whether anyone would go, it was just something I had to do," says Twitch. "I love DJing with all my heart but at this point I was so bored with seamless mixing - it was all just too obvious, too predictable and too easy - that I had to do something to preserve my (in)sanity."

For people in Glasgow, GDM (Glaswegian Dance Music) pioneer Sparky is more than just a local favourite for those in the know. He’s a poorly kept secret that is ready to be shared with the world.

His output embodies the very idea of quality over quantity, exemplified by his releases to date for Numbers, the anthemic ‘Portland’ and the future classic ‘Signals’ as well as his work as LUMA for Optimo Trax. The impact of these records has been considerable and have been treated to big support from who’s who of international tastemakers including Ricardo Villalobos, Gerd Janson, Jackmaster, Optimo and Ben UFO.

His solo hardware-based live set is a multifaceted mosaic that pays tribute to classic House & Techno, yet always looks to the future.

Perfectly described by Resident Advisor; ‘explorations of ecstasy and melancholy are common in dance music, but rarely has that tension been expressed so purely.’

Mr. TC, aka Glasgow DJ and musician Thomas Clarke, who currently resides over the prospering Art School monthly Night of the Jaguar. Both Twitch and Optimo’s J.G. Wilkes have played the night, along with the likes of Sofrito, Christian S. of Cómeme, and Mister Saturday Night.

November will see Clarke make his bow as Mr. TC with a four-track 12 for Optimo Music called Soundtrack For Strangers which was recorded at The Green Door and is an extension of his DJ sets that encompass leftfield disco, strange house and techno, tropical party cuts, and more. Optimo Music add that Clarke’s youth spent in Luxembourg plying his musical trade in unnamed psychedelic rock bands also plays its part in the music he now makes as Mr. TC. A healthy 15-minute preview can be heard below, and should set the scene nicely with closer “Hebrew House” the sort of track you feel will be embraced by Lena Willikens.

Optimo Music is the label run by Keith McIver (aka JD Twitch) and is the musical outlet of Optimo the club. Based in Glasgow, Optimo Music supports and exposes the plethora of local talent lighting up thier lives and exciting their ears, as well as those shaking things up far from their city. There is no genre, no dogma, just music they love and want to share. 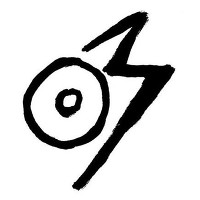 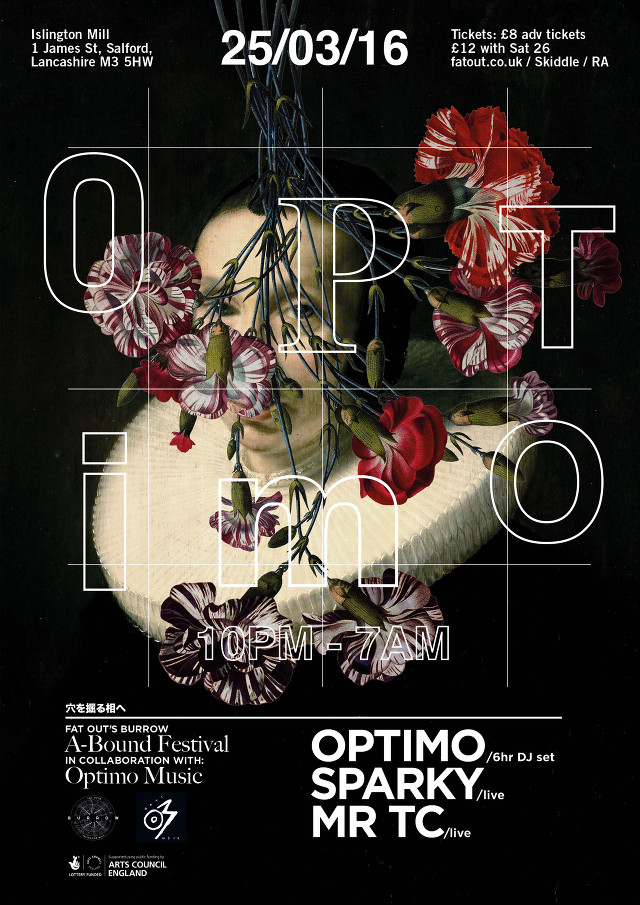