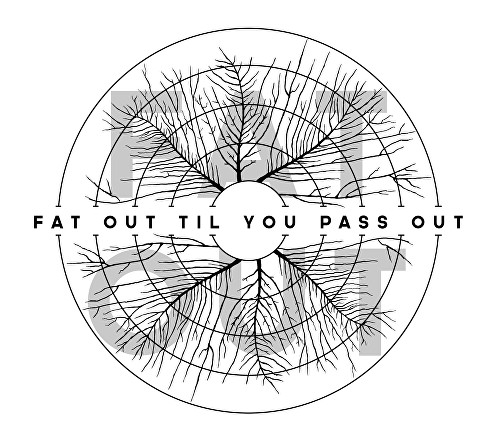 CURATING SHOWS FOR THE ROWDY, WEIRD & EXPERIMENTAL SINCE 2008

A bi-monthly series of sound art and experimental music events that reflect on the seasons they take place in.

SAISONSCAPE is a bi-monthly series of sound art and experimental music events that reflect on the seasons they take place in. It will be a series of three events investigating sonic arts, touring venues in Bexhill on Sea, London and Manchester. Each event focuses on a theme inspired by the season it takes place in.

Artists Lauren Bon and Richard Skelton announced to perform as part of the Saisonscape series touring venues in London, Manchester, Bexhill on Sea. Beginning 29th January 2015, each installation focuses on a theme inspired by the season it takes place in.

BEAUTY IN THE BLEAK

In the first edition of the series we explore the theme of Beauty in the Bleak with artist Lauren Bon’s Requiem for Water. Along the shores of the now dry Owens Lake, at the foothills of the tallest peaks on the North American continent sits an industrial ruin. Lauren Bon’s Requiem For Water has turned these ruins into a musical instrument. This durational sound sculpture is meant to leave a stain upon the silence a sonic remainder of the water that once supported life in this valley.

Requiem for Water is a composition for glacial time. The industrial silos that were built to mine Silica from the dry lakebed have been in disuse for thirty years. The once grand Owens Lake has been dry for one hundred years, the water redirected to Los Angeles. Requiem for Water is a sound offering to mark the centenary of the opening of the LA Aqueduct. It is about the presence of absence. Lauren Bon.

Beauty in the Bleak will be produced in partnership with BBC Radio 3’s Late Junction programme. A headline artist, to be announced, will be invited to collaborate with Requiem for Water. Their sounds will be broadcast live from London Maida Vale studio direct into the silos beside the Owen’s Valley dry lakebed. The resulting composition will be broadcast at 11pm on Thursday 29th of January on Radio 3 Late Junction. In addition, two emerging artists will be selected from an Art Assembly ‘Call Out’ to perform a short set at the recording. These short sessions will also be played out on Radio 3 Late Junction over the course of the following weeks. For more information on the artist ‘Call Out’ and how to submit a proposal please see further down the page.

Taking place in Spring, the second edition of Saisonscape – Landscape, will reflect on sound born out of, or inspired by, the land, and will be headlined by Richard Skelton performing a suite of new compositions for the series. Over the past decade Skelton has amassed a significant body of work that distills the essence of natural landscapes, from the moors of Lancashire to the fells of Cumbria, the karst terrain of the Burren to the flood-lands of East Anglia.

A key aim to the series as a whole is to support the practice of emerging artists. To that end, support slots at each event of Saisonscape will provide a platform for emerging artists and new work. Art Assembly will host a ‘Call Out’ to invite artists to submit proposals to perform at each of additions. Two artists will be selected by a panel to appear at each event.

Saisonscape: Decay will be the third installment of Art Assembly’s Saisonscape - a quarterly series that investigates the seasons through experimental music and sonic art.

Taking place in autumn, Decay reflects on the natural cycle of the season. Leaf litter and organic material dropping to the ground and breaking down into one. Renewing the soil with a rich and nourishing composition. For this edition of the series we focus on artists who use archives of field recordings, tape loop, folk story and who layer instrumentation, objects and found sound without hierarchy. Sounds, ideas and material mulching into new combinations, providing fertile ground for unexpected work and inspiring performance.

William Basinski takes us on a hauntingly melancholic journey into autumn through the theme of Decay with his latest compositions Cascade and The Deluge. Basinski’s headlining tour will run over three consecutive nights in September in Cafe Oto London (15 Sept), Islington Mill Salford (16 Sept) and The Kazimier Liverpool (17 Sept). Cascade features an old and simple lilting piano tape loop set to repeat endlessly on a re-imagined landscape echoing the lapsing of time, whilst in The Deluge, Basinski's enduring motifs flow more fiercely much like the abrasiveness of time passing until the final moments, when the pianos temporal existence fades and breaks, to be replaced by a brief crackling orchestra eclipsing and re-orientating the piece, revealing the decomposition of time that has passed.